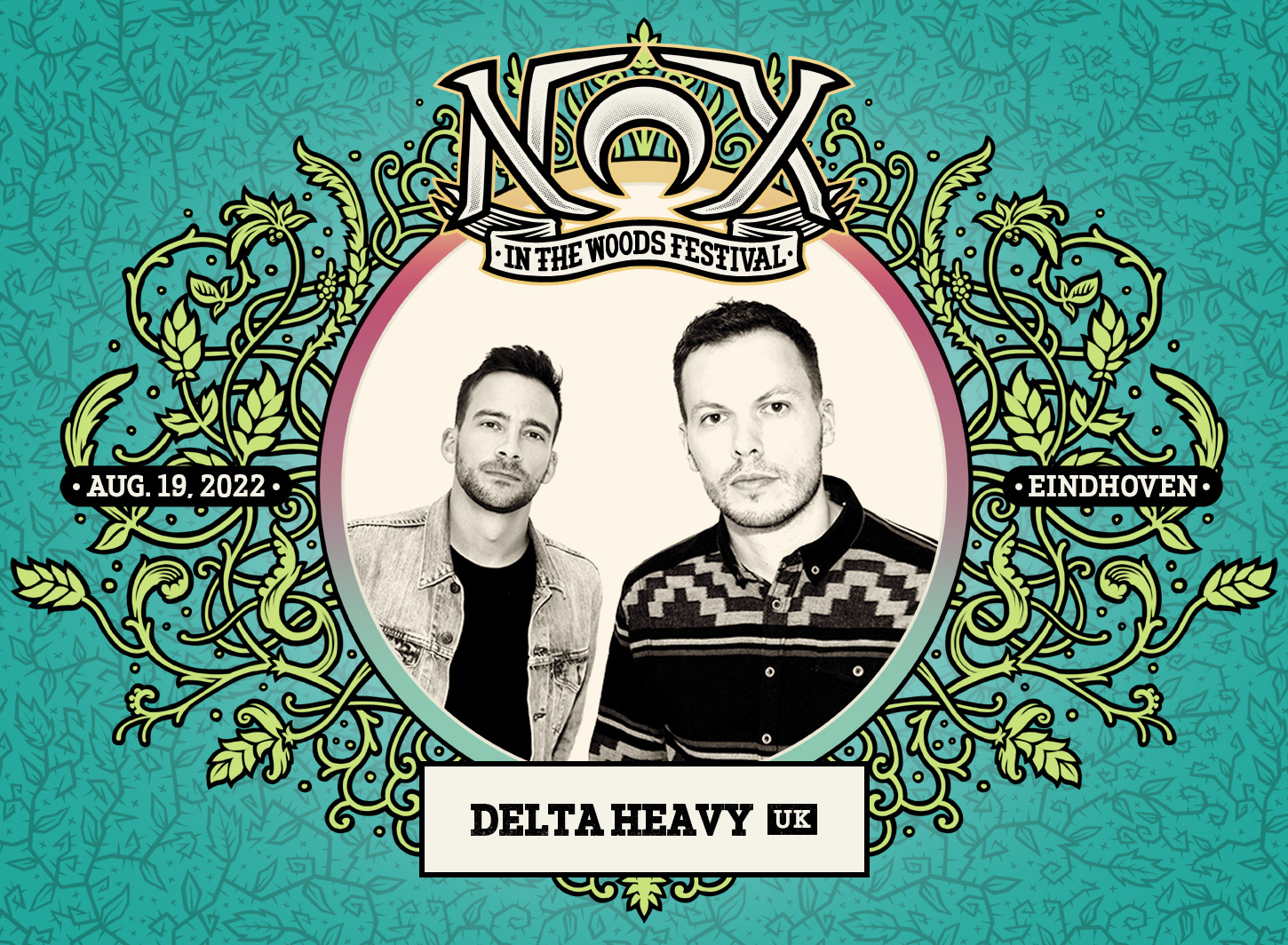 With releases on RAM all the way back in 2010, it’s almost impossible you’ve missed the success of Delta Heavy. The Woods will appear as they do Only in Dreams.

Simon James and Ben Hall – AKA Delta Heavy – first met at Nottingham University back in ’03. It’s a friendship and partnership that’s proved pivotal to both of them both personally and professionally. As a duo, their respective skill sets were perfectly matched.

The dance-floor-fuelled ‘Abort’ was their debut release on Viper, which made so much noise that the duo duly signed to Andy C’s Ram Recordings. Quickly establishing themselves as a force to be reckoned with, ‘Space Time’/Take The Stairs’ solidified their place as low-end bass innovators.

With a super-successful debut album for Ram Records/BMG (the chart-chomping ‘Paradise Lost’) [Debuting in both the US and UK iTunes Electronic charts in the top #10 and shifting over 250k+ copies worldwide across streaming and physical product] and Winners of Best Producers as the 2016 DNB Awards, the Delta Heavy future is all about music and touring.