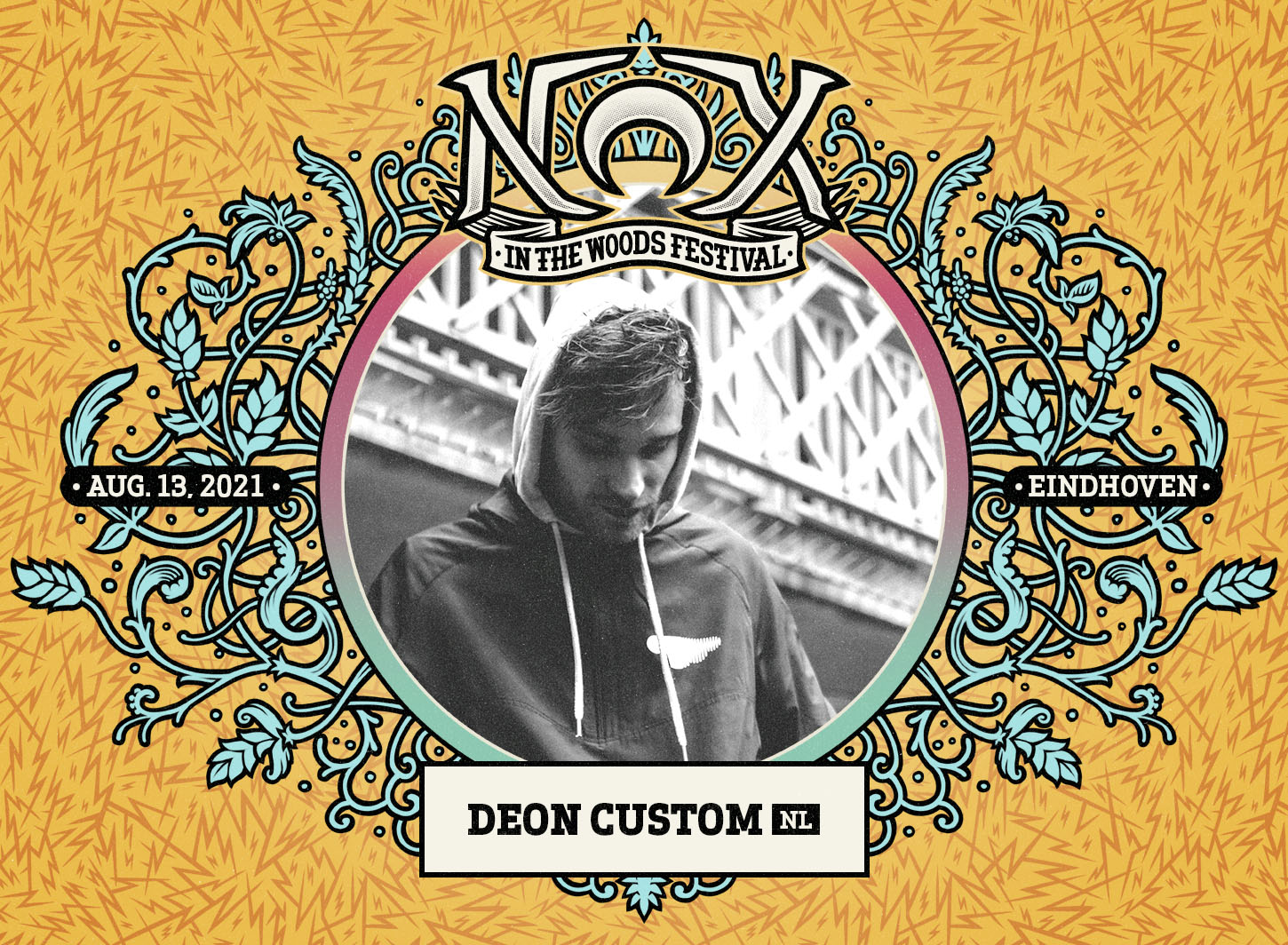 Deon Custom is a Dutch 23-year-old electronic music producer and DJ, born and raised in the city of Dordrecht, where most people know his real-life persona as Deon van Ooijen.

Where most producers slowly build up their name, game, and fame, Deon Custom came out of the blue and hit the scene hard with his astounding full-length record ‘Ametrine’.

Ten unique tracks released on Amsterdam-based label Basserk Records fuelled with inspiration withdrawn from a scala of things like video games to surrealism and even the exciting bits of humanity’s very own nightlife. This way not only proving to be worthy of recognition, but able to tell a long and diverse story within his works of music as well.

While his critically well-acclaimed record was being welcomed and getting support from the biggest names within the musical spectrum, Deon has already released a new EP named ”Bliss” on Plastician’s label named Terrorhythm.