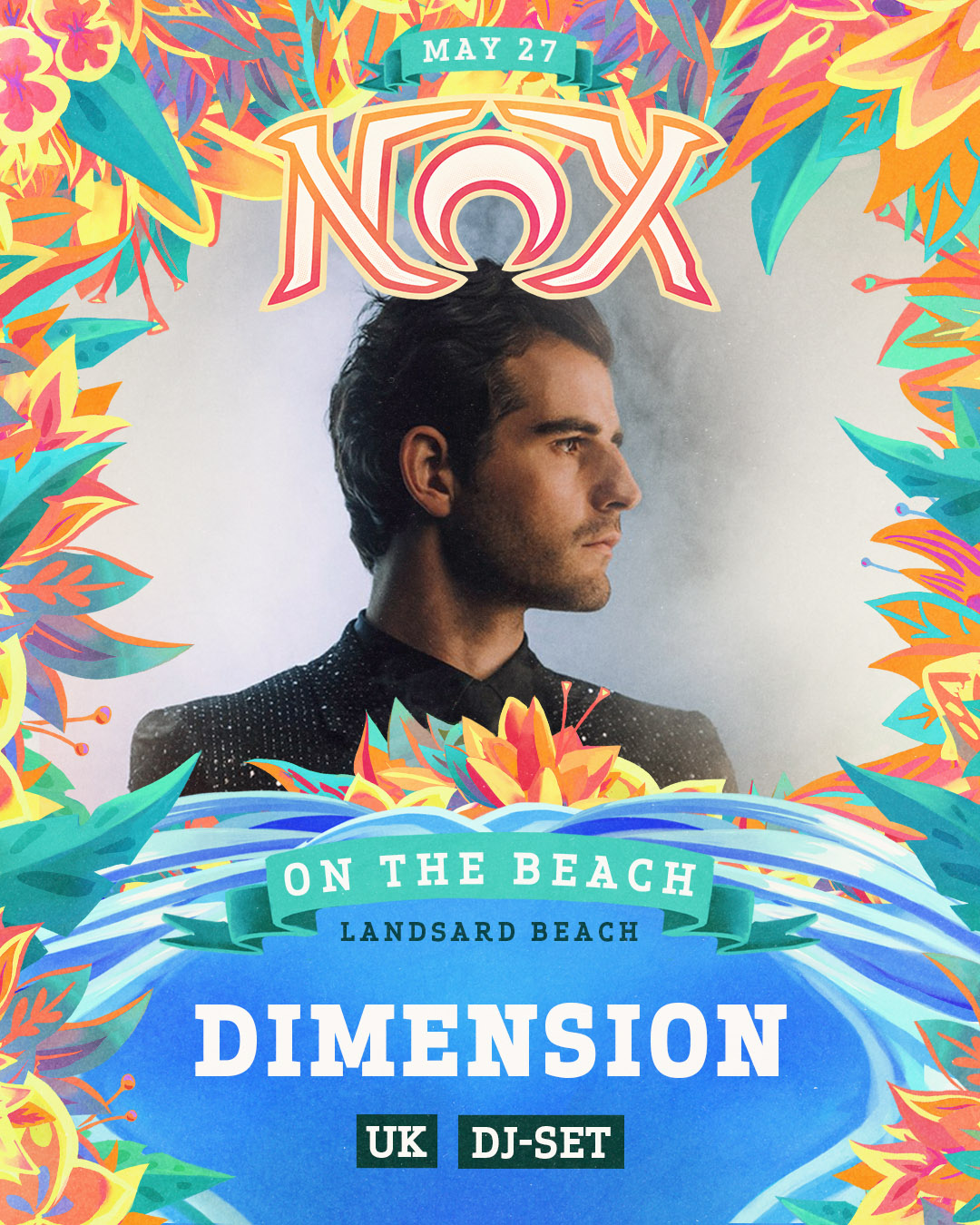 Dimension is going to make us feel alive! Definitely one of the biggest Drum & Bass artists out there returns to NOX!

Dimension announced himself on the global stage with ‘Desire’, his collab with Sub Focus, and has been shattering dancefloors all over the world ever since.

Did you know his first-ever proper composition was a remix of ‘The Prodigy – Voodoo People’? He had no idea what to call himself as an artist, but when he looked down at the name of his computer and which was a Dell Dimension – he wrote it down as a Dimension remix and the name stuck.