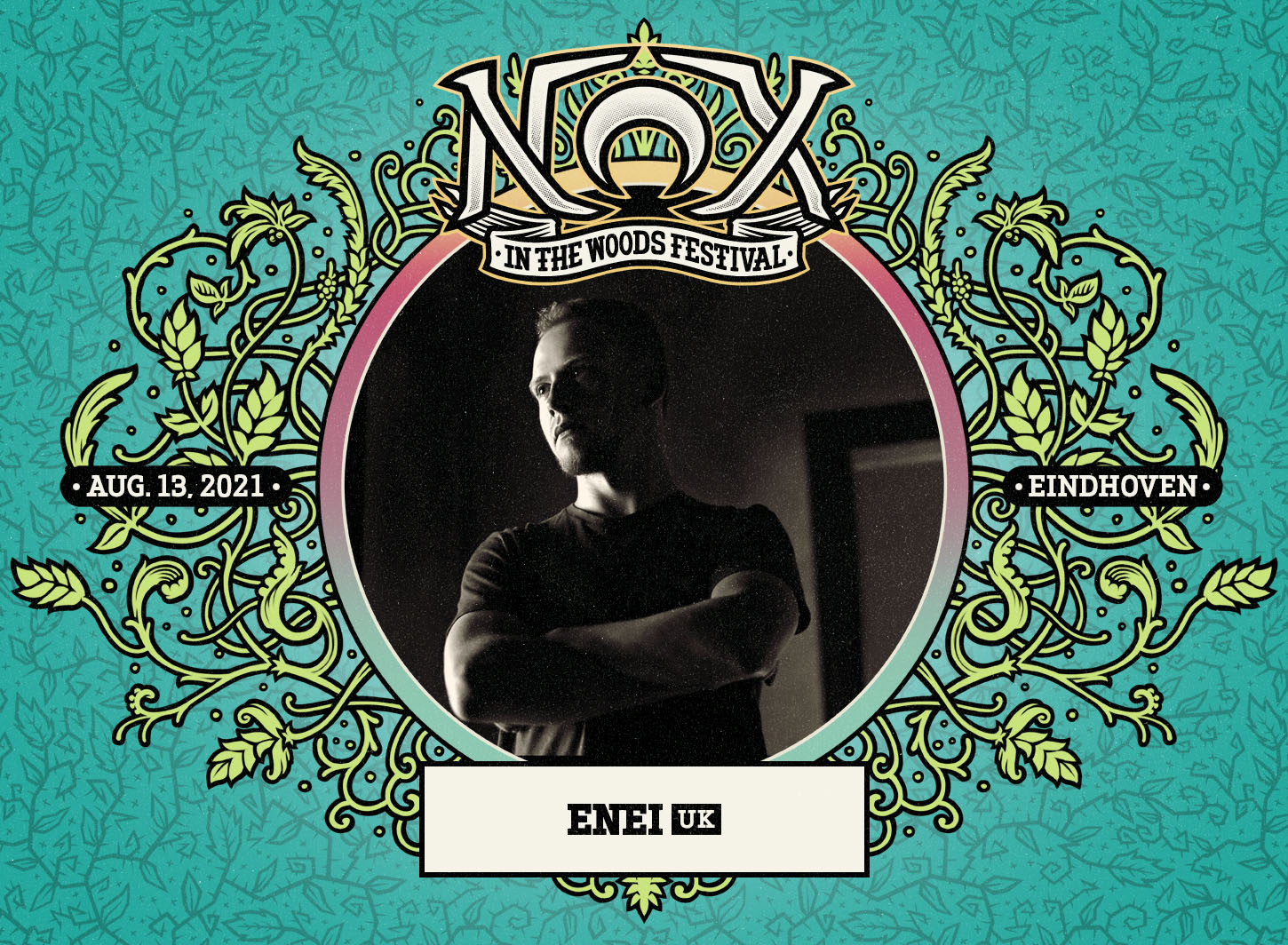 Hailing from St. Petersburg in Russia it was way back in 2003 that a young Alexey Egorchenkov first got the taste for the musical drug D&B.

During the year 2007, Enei earned his first official release on the Dutch label Fokuz but it was the first of many as others began to drop on other imprints such as Blu Saphir, Cyanide, and Citrus throughout 2008 and 2009. It wasn’t long before Kasra secured the first Enei release for Critical Music at the end of 2010. The rest, as they say, is history.

As we enter 2012 things are only getting better for Russia’s number 1 producer/DJ; his debut album is complete and scheduled for early summer whilst a slew of remix work continues to pour in.

With his music supported by Goldie, London Elektricity, Bailey, DJ Hype, Andy C, Kasra and many more and an ever-increasing DJ’ing schedule, you can guarantee this is merely the start of it as one of the most exciting of the new producer’s generation in electronic music today continues to make his way.