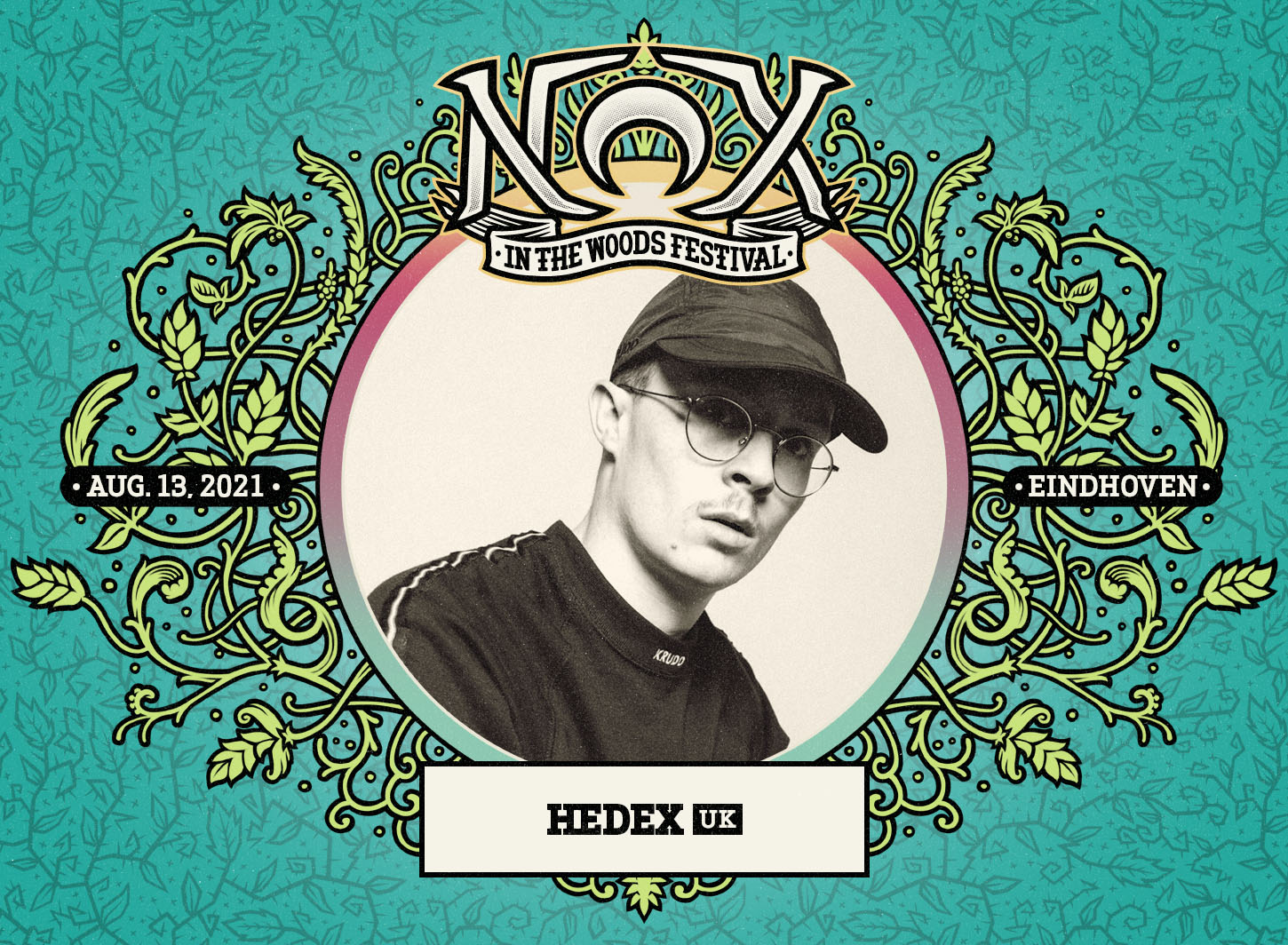 UK drum & bass producer Hedex, known otherwise simply as Jack, dropped his sophomore long-player From The Rave just before Christmas in 2019 and the only difficulty he had to face was picking from a vast folder that’s currently bulging with over 280 unreleased tracks. In fact, even that didn’t take a lot of doing, because his fiercely loyal supporters picked most of them for him.

He’s been releasing music since 2013, but at 24 he’s still very much part of the new generation of drum & bass artists currently revitalizing the game in all its many murky corners and subgenres.

Most importantly, though, he’s been one of the most successful new generation jump-up artists to emerge since the mid-2010s and has been so prominent in the stripped-back Belgian sound, many people thought he was actually Bruges born and bred. He’s not, he’s actually based in Cambridge. With plenty more beats and no doubt businesses to come, you get the feeling that after several years Hedex is only warming up.