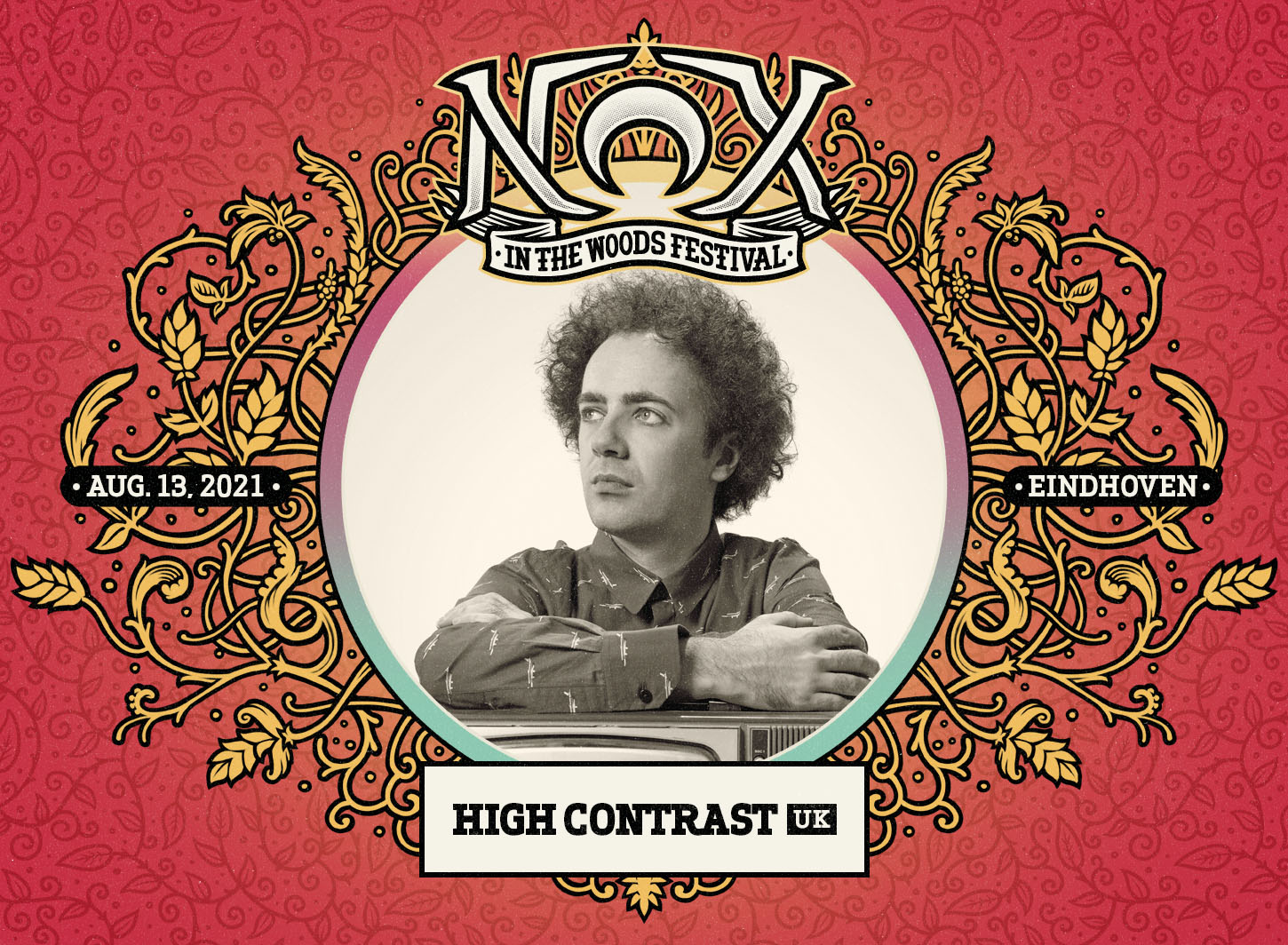 High Contrast has been established as one of the legends in the Drum & Bass scene. He keeps setting new records and has his songs top every chart imaginable. This year he’s been nominated for the greatest award possible: a Grammy, for his remix of ‘The One’.

The young Welsh mastermind at the forefront of the current d&b scene – grew up more interested in films than music. It was J Majik’s “Arabian Nights” which turned the then 17 year old Lincoln onto drum and bass, though he’s now just as likely to be playing along.

The rise of High Contrast has been meteoric and looks set to go on. He is currently juggling the demands of being one of the most in demand DJ’s on the circuit along with a constant string of remix requests.