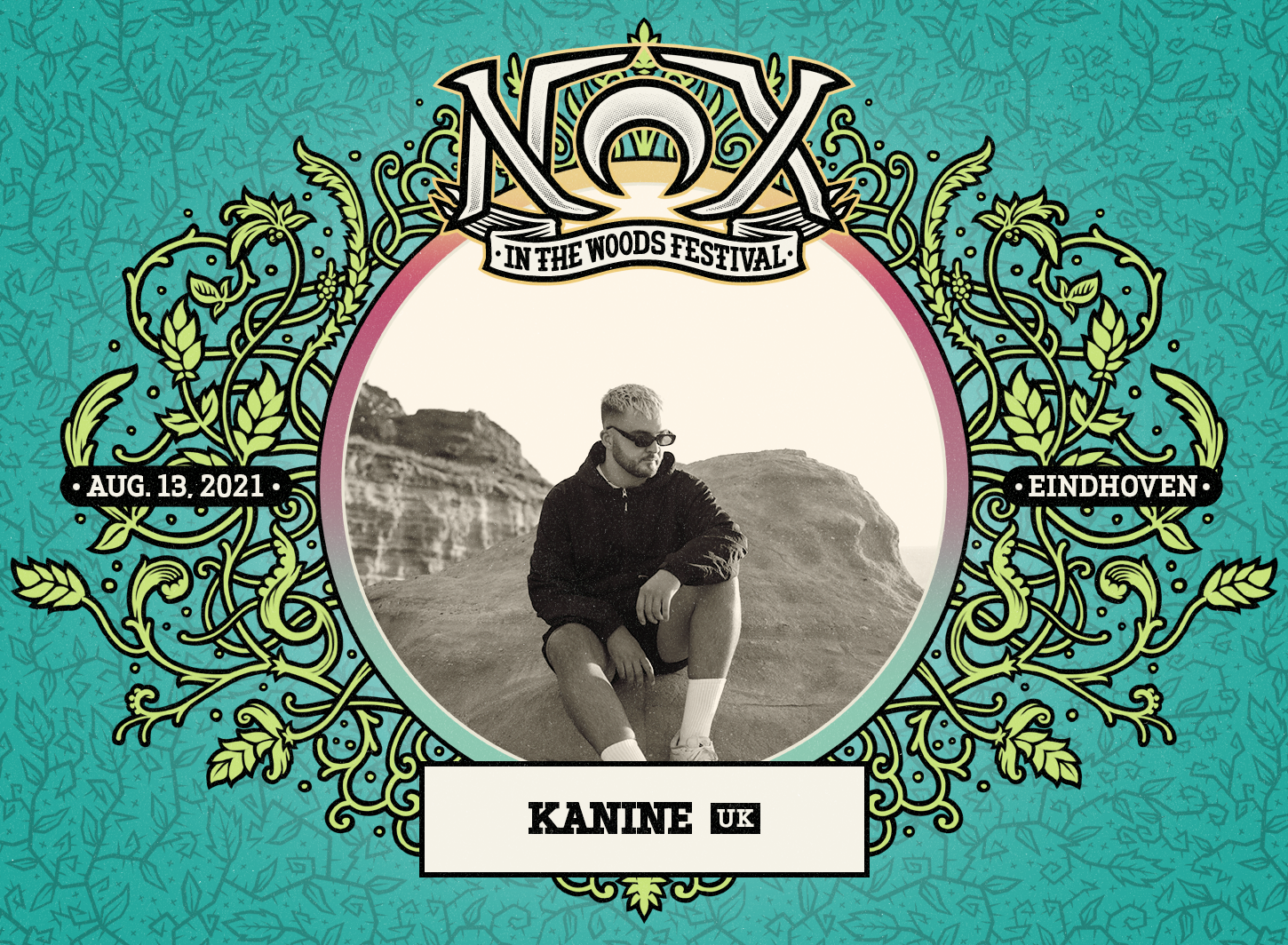 Winner of the “Best Newcomer Producer” DNB award, Kanine is the one to watch for years to come. Both solo and as part of Distress Signal, Kanine has already played all over the globe.

Supported by some of the biggest and most influential names in Drum & Bass, the young Londoner known as Kanine is living up to his potential and developing into a headline act with a long career ahead of him.

Originally recognized as one of the leading names in the new wave of Jump Up producers that have helped force the sound into the mainstream, his sound is evolving all the time as he moves towards being one of the more versatile artists.

During 2019 he’s released over 10 original productions on labels ranging from Shogun to Playaz via the UKF10 series. He’s collaborated with the likes of Friction, Annix, Turno, Killa P, and P Money, he’s explored the widest range of styles he’s ever been known for and has also set up his own Unleashed imprint in order to get even more music out there and articulate an even wider scope of sounds.