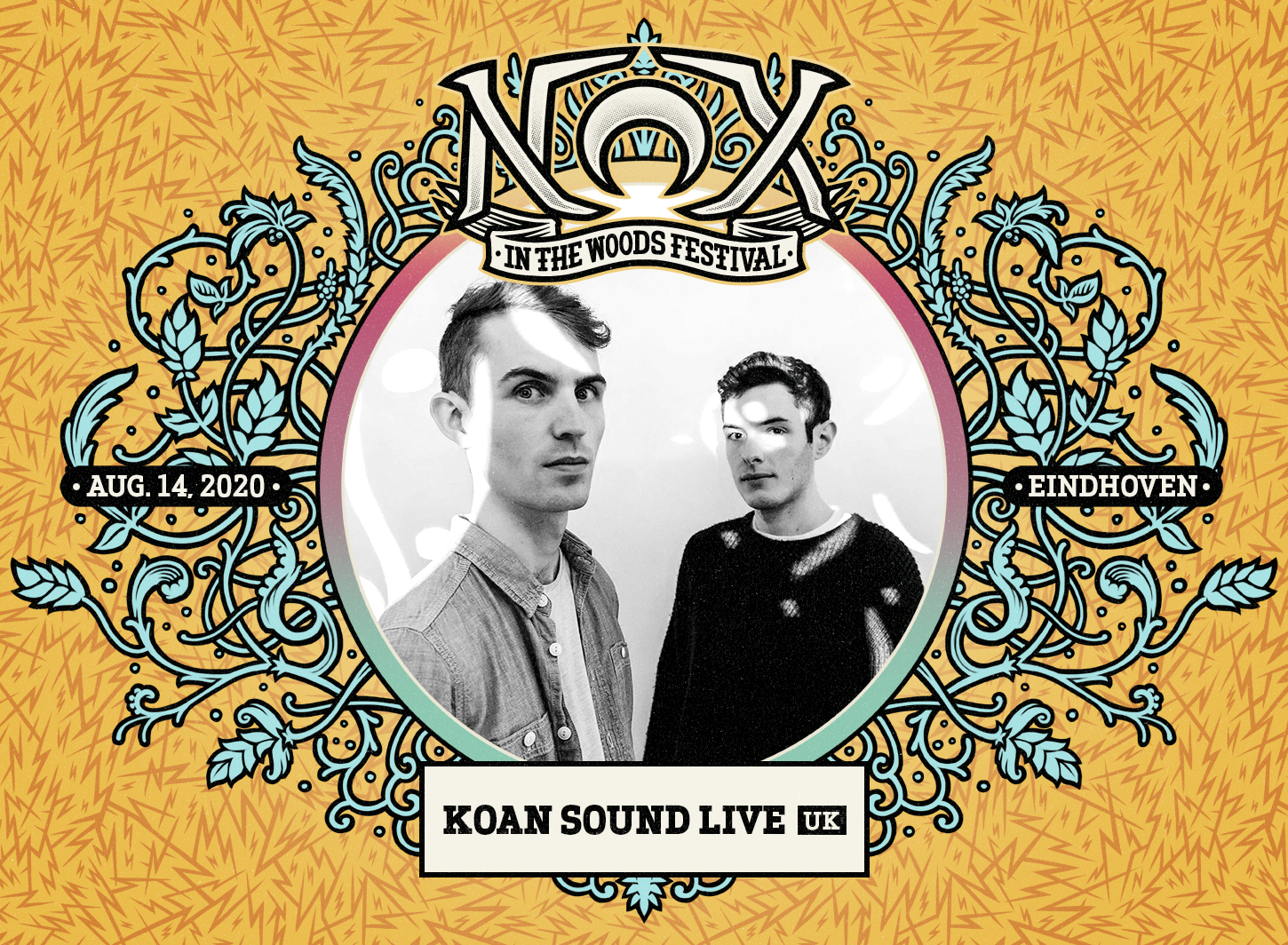 Couldn’t resist inviting them back, this time LIVE!

KOAN Sound is an electronic music production duo from Bristol, United Kingdom. The duo consists of Will Weeks and Jim Bastow. The name is taken from the word kōan and it means a story, dialogue, question, or statement which is used in Zen practice to provoke the “great doubt” and to practice or test a student’s progress in Zen.

The duo cite bands such as Rage Against the Machine and Incubus as early influences. In 2005 the duo began to explore electronic music through artists such as The Prodigy and Noisia. They initially gained recognition as dubstep producers, with earlier popular tracks including “Akira”. Some of their many types of music includes glitch hop, neurohop, and Drum & Bass.

The duo have since released music on various labels including Inspected Records and OWSLA, and have worked with a number of other artists, including producer Asa and singer Ed Sheeran.