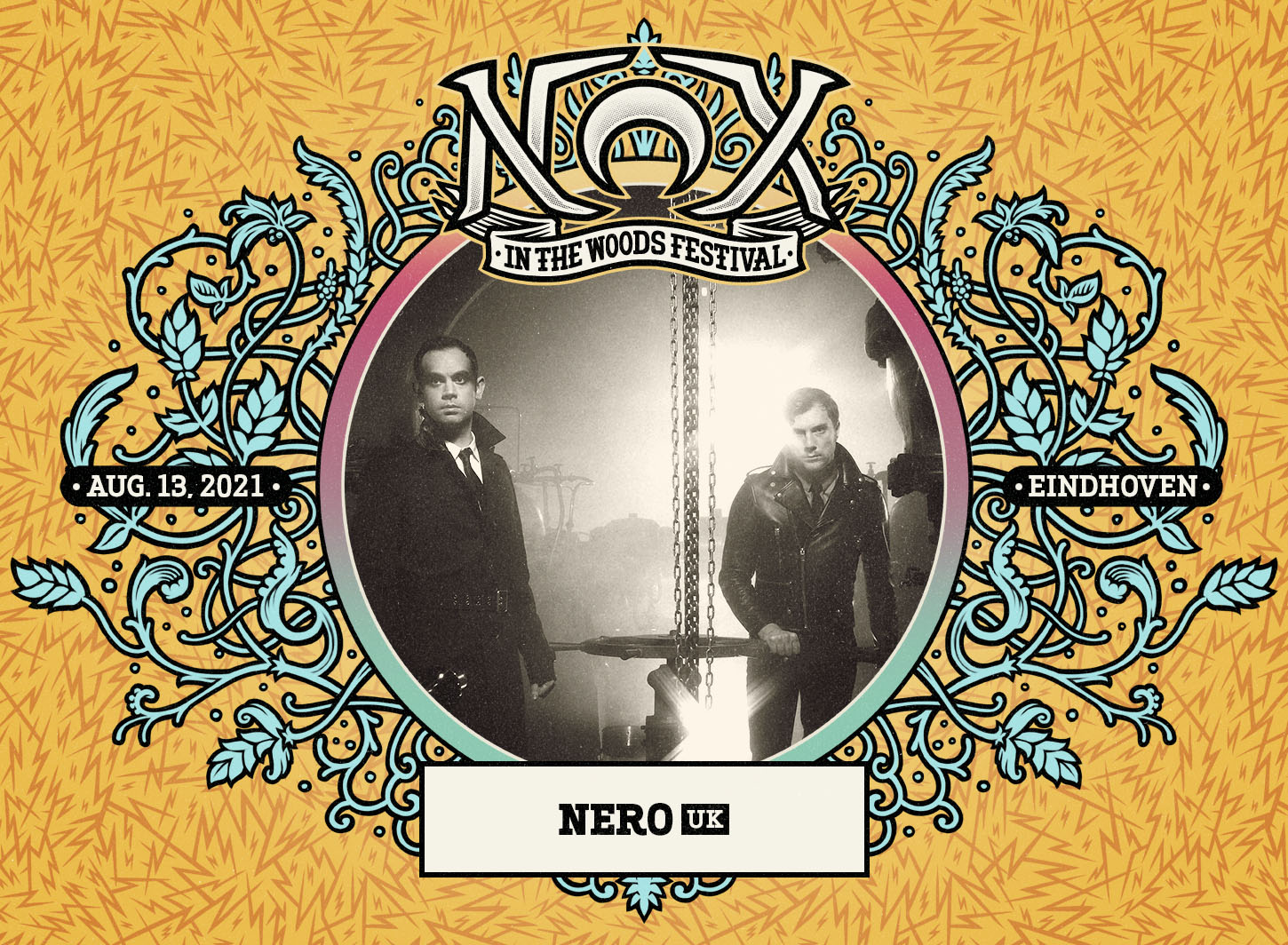 Promises. You might’ve heard it somewhere, either from us or them. Finally, we’re happy to announce NERO will come to the festival!

Nero is a British electronic music trio composed of members Dan Stephens, Joe Ray, and Alana Watson. On 12 August 2011, they released their debut studio album, Welcome Reality, which reached number one in the UK Albums Chart.

In August 2012, “Promises” received a Gold certification and on 10 February 2013, Nero won a Grammy Award for their collaborative remix of “Promises” with Skrillex!

In December 2012, the band produced the song “Follow Me”, for the British rock band Muse. The song’s instrumental version (without vocals) was later used in the soundtrack of the 2013 blockbuster film World War Z, in the end credits.

In December 2018, the song “Lullaby” was released on the compilation album Ninjawerks: Vol. 1 under the record label Astralwerks in collaboration with American Twitch streamer Ninja.