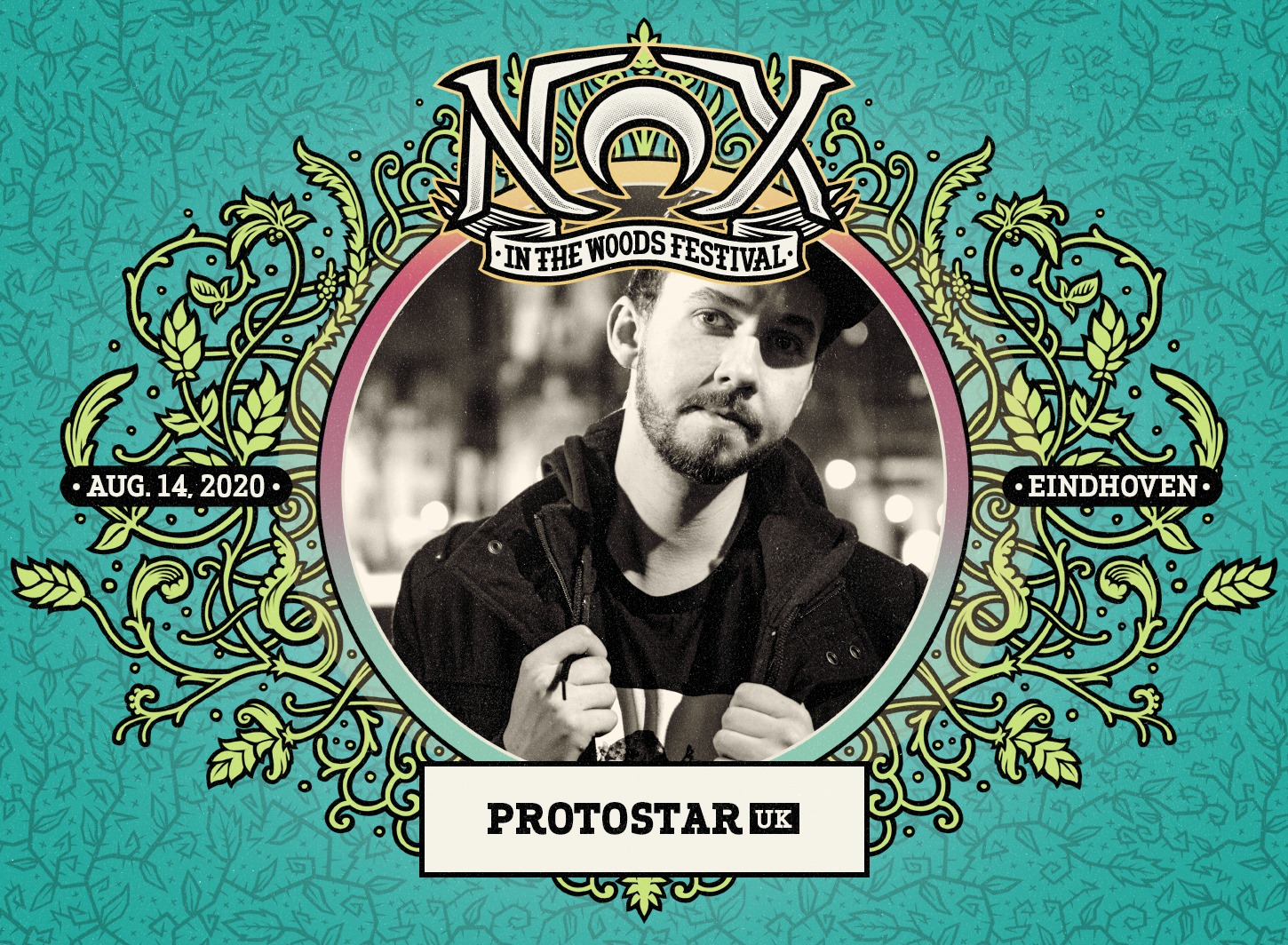 Monstercat veteran, who just released a fresh remix of Delta Heavy’s 𝑇𝑎𝑘𝑒 𝑚𝑒 𝐻𝑜𝑚𝑒, has been gaining lots of support from big artists in the scene and is on Rocket League’s official soundtrack!

Mallows does live streams on Twitch weekly and has been a Twitch Partner for over 4 years. His typical streams involve him producing music, then giving feedback on his viewer’s music. His most recent songs, since “No Turning Back” have all been produced live on stream to his audience before being released.

In October 2018, Mallows held an ARG (Alternate Reality Game), teasing a new release. It isn’t the first time Mallows has done this, he also did an ARG to tease his first Drum & Bass release, “No Turning Back”.