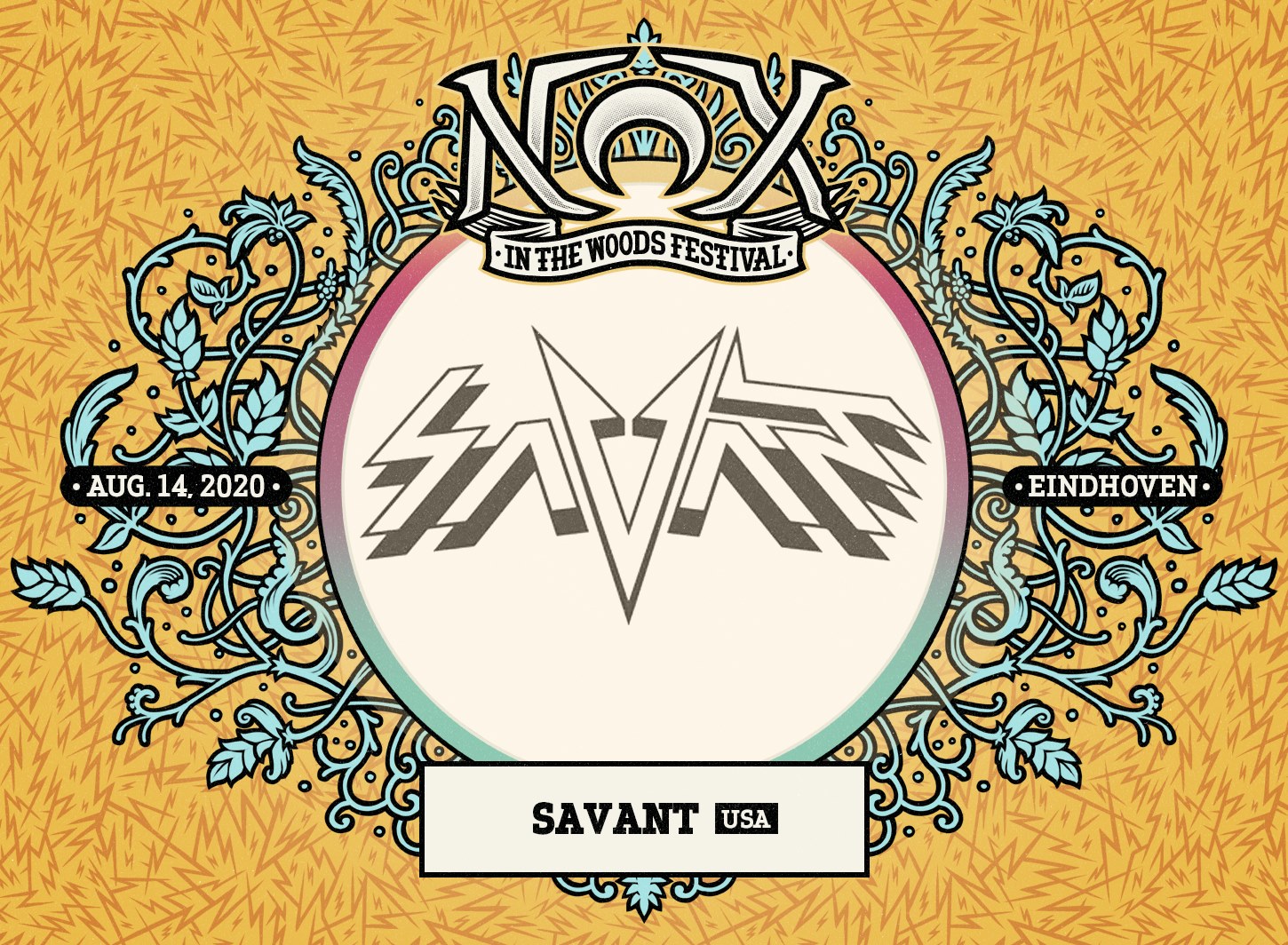 After 16 albums, infinite releases and a following all over the world, he suddenly vanished. Five years later he’s back! We welcome Savant in Eindhoven, the Netherlands.

Savant is the primary alias of Norwegian producer, performer, and DJ Aleksander Vinter. Known primarily for electronic dance music — with dubstep, drum’n’bass, chiptune, electro-house, and glitch-hop all used to classify his output — Vinter claimed in 2013 to have created a total of over 10,000 songs across a wider variety of styles and genres.

His first proper album, Outbreak, was released in 2009 under the name Vinter and was nominated for a Norwegian Spelleman Award. Two years later, he released his first material as Savant for the SectionZ label.

In 2017, Savant expanded into film scoring, contributing to the soundtrack to the horror film The Black Room; Goldenlane Records released the soundtrack album in the United States.