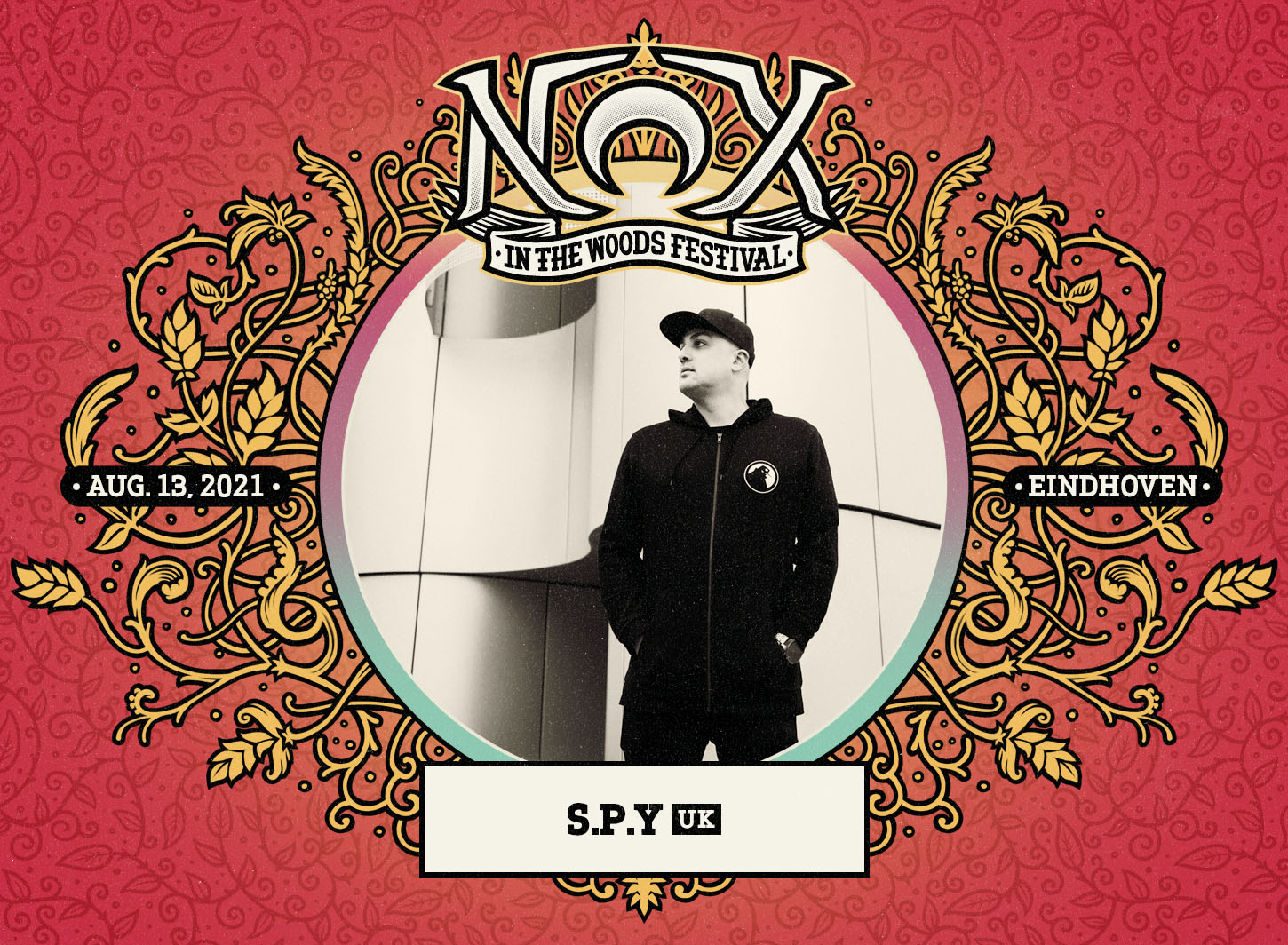 Originating from Brazil, junglist S.P.Y will assort you with all kinds of drum & bass, with perfected selection – if you ask us.

Moving to London from São Paulo eleven years ago, S.P.Y was quick to establish himself within the UK d&b scene. After six months of working with basic equipment, S.P.Y’s natural talent for production saw his first release signed to Metalheadz in 2005, in 2006. S.P.Y began collaborating with artists such as Marcus Intalex, Total Science, and DJ Marky.

Signing to Hospital in 2012, his debut LP, ‘What The Future Holds’ was released to critical acclaim. The LP was also awarded the coveted ‘Best Album’ at the annual 2012 Drum & Bass Arena awards. S.P.Y backed up this release with a relentless tour schedule.

S.P.Y’s skills behind the decks rival his studio talents and he delights fans with an educated blend of old school classics and fresh new beats. Always one to stay true to his roots, S.P.Y has a unique ability to bring his trademark underground sound to a worldwide audience.